Kings and their kingdoms leave their mark.

But in time their mark in this world fades to rubble or written on pages few bother to read. The common man is soon forgotten and at best remains a name on a genealogical chart.

King Herod the Great built a grand Mediterranean seaport, Caesarea Philippi, to honor the more powerful Caesar Augustus. The photo shows the remains of his palace washed away by the sea. Now it is just an outline of where his achievement once stood. He is remembered for other things besides his grand buildings, the way he murdered and the way he died.

The streets of Bethlehem of Judea were puddled by the blood of children who died at his command. Some of his wives and children fared no better. On his deathbed, knowing no one would grieve for him, he ordered the death of prominent men. He wanted there to be grief.

Kingdoms and dynasties come to an end.

Herod Antipas was the next to rule Judea. He killed a brother to take his wife whose daughter asked for John the Baptist’s head.  He mocked the Lord and persecuted the church, but his pride and arrogance was judged in the end.

The people of Tyre and Sidon had angered him, so they came seeking peace because Herod controlled their supply of food. “On an appointed day, Herod, attired in royal robes, seated on the rostrum, addressed them publicly. The assembled crowd cried out, ‘This is the voice of a god, not a man.’ At once the angel of the Lord struck him down because he did not ascribe the honor to God, and he was eaten by worms and breathed his last.” (Acts 12:21-23)

In time the things we build will all fade away no matter how simple or grand. 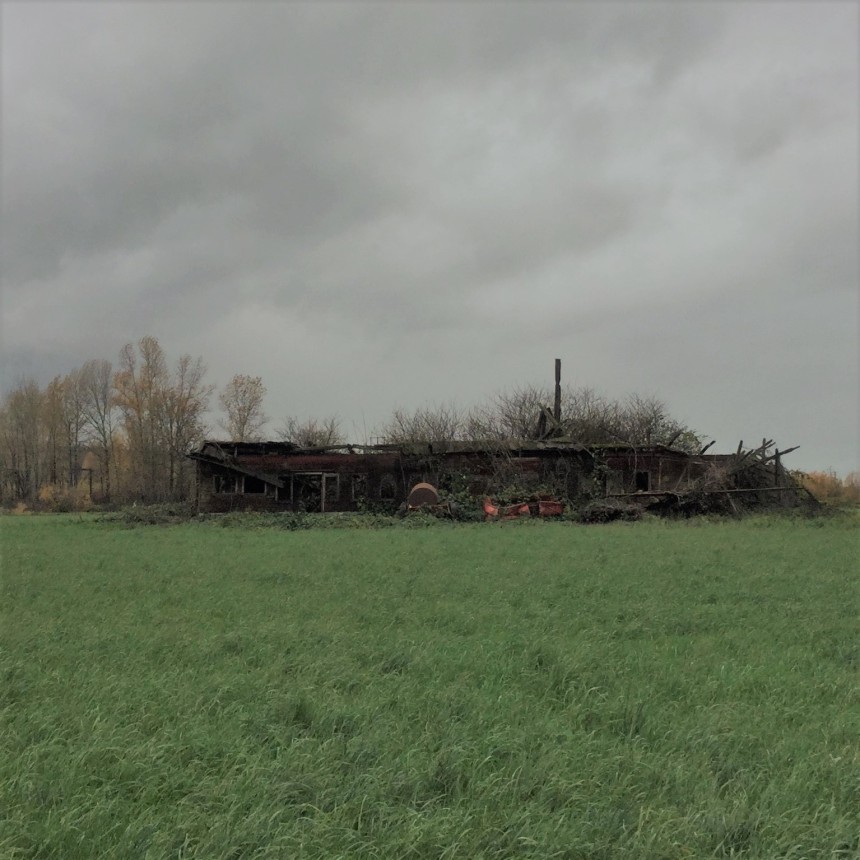 For most of us our name and deeds will not be recorded for others to know. Even the words on our gravestones will disappear with time. 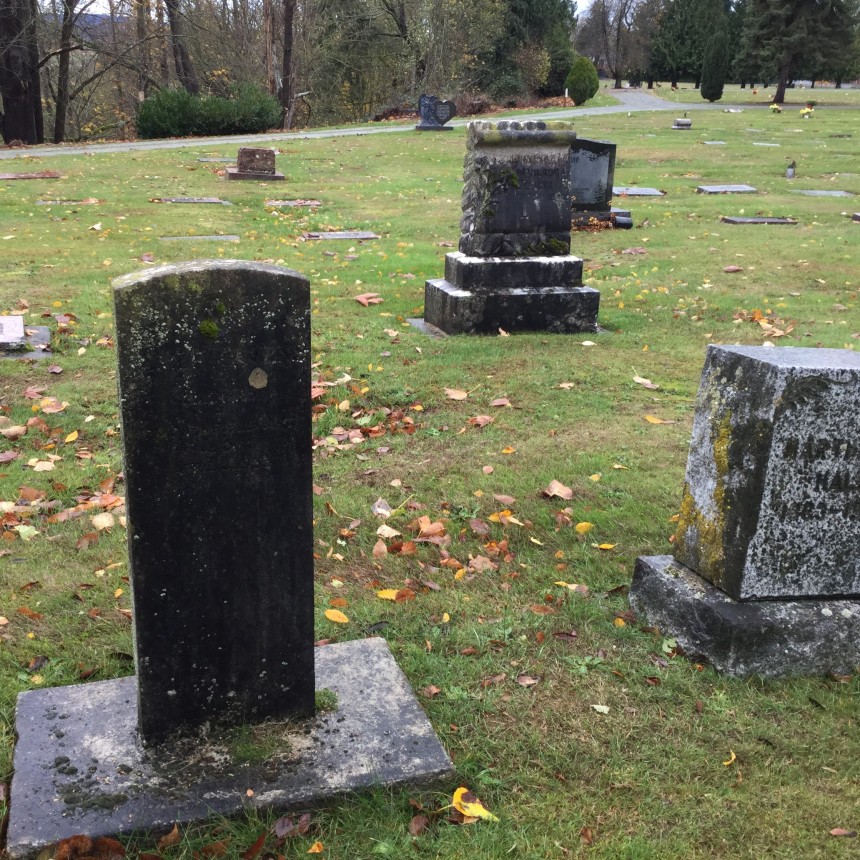 What will remain are those things that were written in God’s books. They will be read to us someday. How foolish to spend a lifetime seeking the praise of men when only God is to be praised. And surely everyone will be rewarded according to their deeds. Time we have been granted. Forgiveness as well. Receive them both for laboring in God’s kingdom. Besides, I believe Jesus truly loves to write down our good deeds. The ones “God prepared in advance for us to do.” (Ephesians 2:10)