“What is the personal application that can be taken away from the study of prophecy?” This study is so much more than discovering God’s plans for the future.  It is an opportunity to share, with the Holy Spirit, the faith and experiences of the prophets who loved God. Our faith also grows with a deeper appreciation for God’s mercy, patience, grace and steadfast love. With prophecy we look forward with anticipation, trusting that our Father will accomplish His purpose. Prophecy tells us that our Lord Jesus is waiting for the Father’s command to return.

Four-hundred years had passed since Jacob blessed his children. Now it was Moses’ turn to bless the descendants of Israel. Reuben lost the birthright when Jacob gave him  his last words. Still angry, Jacob’s words were more of a curse than a blessing, “Unstable as water, you shall not excel…..”  (Genesis 49:3) Moses was kinder to Reuben’s descendants than Jacob was to Reuben. “Let Reuben live, and not die, Nor let his men be few.” (Deuteronomy 33:6)

The power behind Judah’s scepter.

“Hear, LORD, the voice of Judah, And bring him to his people; Let his hands be sufficient for him, And may You be a help against his enemies.” (Deuteronomy 33:7)   These words are clearly applicable to the life of David, Judah’s first king. They will once again find their fulfillment when Zechariah’s prophecy comes to pass. “I will strengthen Judah and save the tribes of Joseph. I will restore them because I have compassion on them. They will be as though I had not rejected them, for I am the LORD their God and I will answer them.“ (Zechariah 10:6)

Some day Jesus, “the Lion of the tribe of Judah, the Root of David” will open the scroll and its seven seals ushering in His millennium reign. (Revelation 5:5) 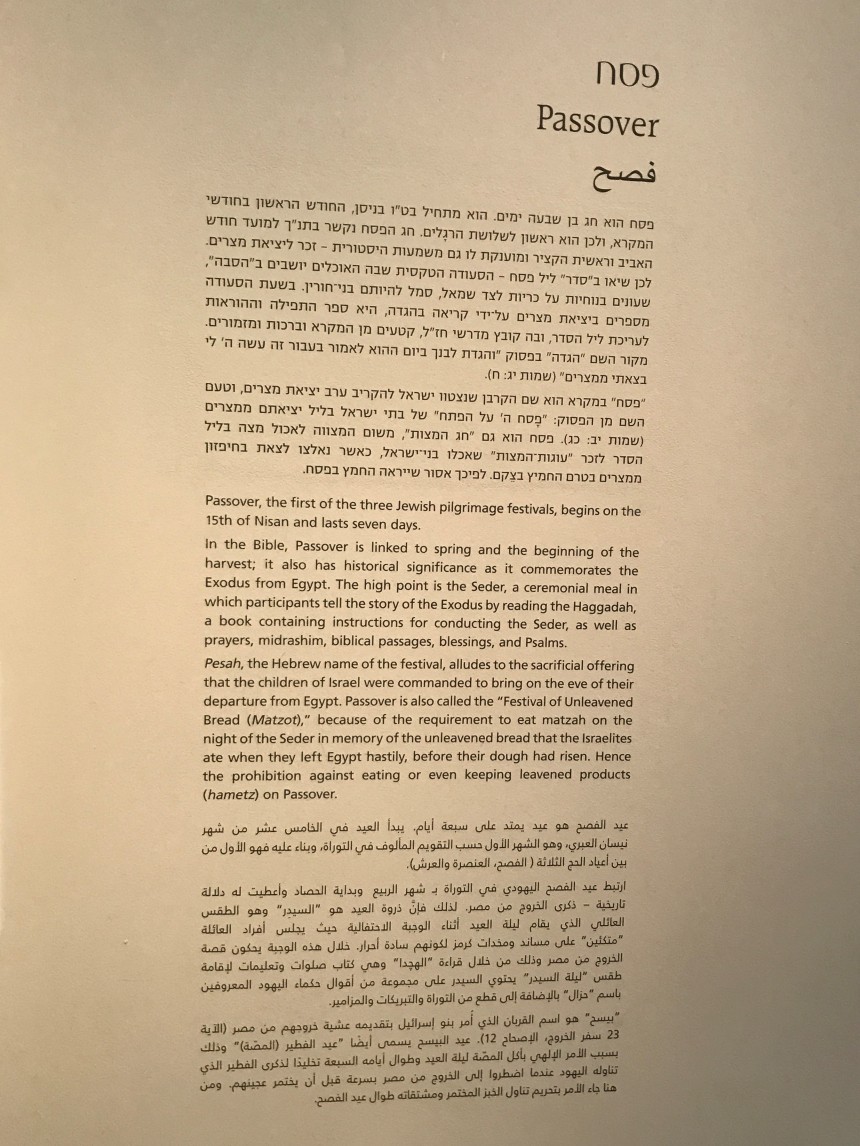 Jacob called him an instrument of cruelty, self-willed and filled with anger. His descendants were to be divided and scattered in Israel. God would eventually disperse the sons of Levi throughout the promised land and the descendants of Aaron would become their high priests.

The garment of the high priest, designed by God, had attached to it two objects that were used to reveal God’s will. “Let Your Thummim and Your Urim be with Your holy one, Whom You tested at Massah,  And with whom You contended at the waters of Meribah,” (Deuteronomy 33:8)  At “Massah” (a place of testing) , when the water they brought from Egypt ran out, their anger was directed toward Moses, God’s holy one. A rock was struck and “the waters of Meribah” (strife/contesting) poured out. (Exodus 17:1-7)

Understanding a message to someone else often makes it necessary to know what they have already experienced. During the Exodus the sons of Levi would become violent executioners directed by God. When Moses came down from Mount Sinai with the commandments of God, and was greeted by a golden calf, he ……

“saw the people were unrestrained (for Aaron had not restrained them, to their shame among their enemies), Then Moses stood in the entrance of the camp, and said, ‘Whoever is on the LORD’S side – come to me!’ And all the sons of Levi gathered themselves together to him. And he said to them, ‘Thus says the LORD GOD of Israel: ‘ Let every man put his sword on his side, and go in and out from entrance to entrance throughout the camp, and let every man kill his brother, every man his companion, and every man his neighbor.’ So the sons of Levi did according to the word of Moses. And about three thousand men of the people fell that day. (Exodus 32:25-28)

Perhaps heredity equipped them for a deed that required all human sensitivities to be subdued. “Who says of his father and mother, ‘I have not seen them’, Nor did he acknowledge his brothers, Or know his own children; For they have observed Your word And kept Your covenant.” (Deuteronomy 33: 9)

“They shall teach Jacob Your judgments, And Israel Your law. They shall put incense before You, And a whole burnt sacrifice on Your altar. Bless his sustance, LORD, And accept the work of his hands; Strike the loins of those who rise against him, And of those who hate him, that they rise not again.” (Deuteronomy 33:10-11) They were commissioned as teachers of God’s ways and laws. Their calling was to be the servants of God. Moses’ prayed that their service would be accepted and that God would provide for them. He prayed for God’s victory over those who would hate them.

Looking for “personal applications?” There are plenty to be found in these few prophetic words.