The history of peoples and nations is like a violent game of musical chairs. Peoples are moved from their places as the borders of nations ebb and flow. Like the game of musical chairs there will be a time when the music stops, and there will be only one chair. For one-thousand years Jesus will rule as King. He will dwell with His people. Prophecy is meant to show us the basics of what that will be like.

It is interesting following the prophecy for the descendants of Leah’s two youngest sons Issachar and Zebulun. Jacob described Zebulun’s future dwelling “by the haven of the sea” (Genesis 48:13) and Ezekiel (48:25-26) said that Issachar would be beside them on the north. Moses now adds to our picture.

“And of Zebulun he said: ‘Rejoice, Zebulun, in your going out, and Issachar in your tents!’ (vs 18) One tribe will be adventurous (sailors?) and the other happy to wander at home. But both shall call the people to worship and give generously and gratefully for the abundance and treasures God has given them. “They shall call the peoples to the mountain (of the Lord); There they shall offer sacrifices of righteousness; For they shall partake of the abundance of the seas And of treasures hidden in the sand.” (vs 19) Do you think any treasure hunters have bothered to look? 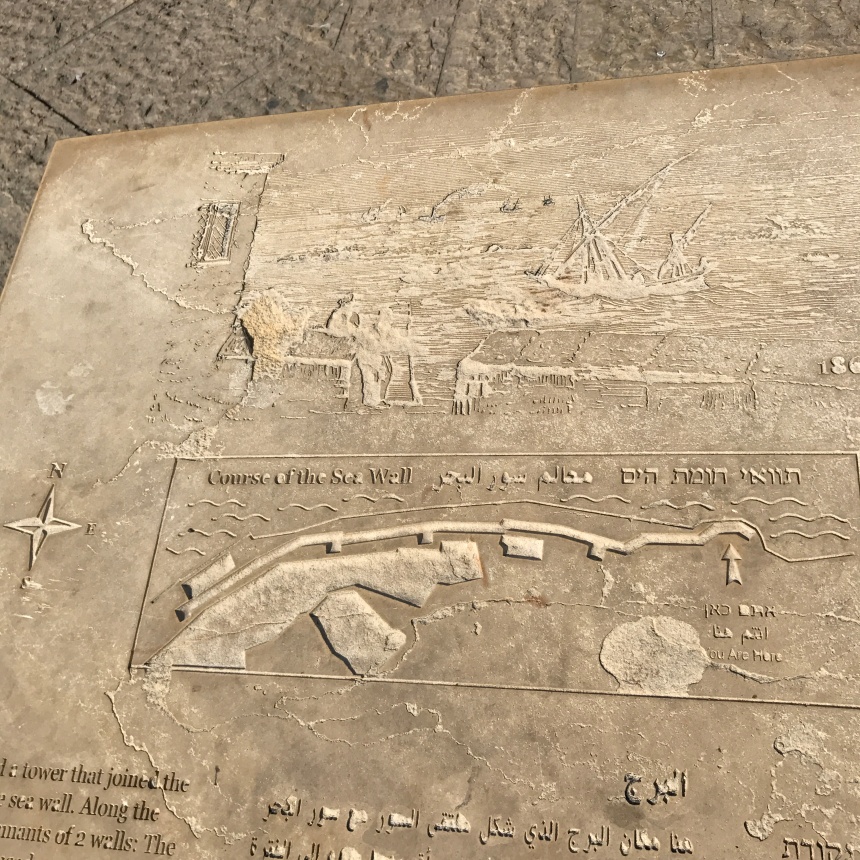 Leah’s maid, Zilpah, had two sons. Gad was the oldest.

When Zilpah gave birth to Gad, Leah felt fortunate, she now had a “troop”thus his name. With more sons she was hoping to win Jacob’s affection. Saddly, Rachel would remain his favorite. Jacob’s words to his son, Gad, were very cryptic. “Gad, a troop shall tramp upon him, But he shall triumph at last.” (Genesis 48:19) We have not discovered the “troop” that will tramp on them, but Moses tells us what their “triumph” will bring.

“And of Gad he said, ‘Blessed be the Enlarger of Gad; He dwells as a lioness, and tears the arm and the crown of his (adversaries) head. He provided the first part for himself, Because a lawgiver’s portion was reserved (for him) there (the promised land). He came with the heads of the people; He executed the justice of the LORD, And His judgements with Israel.” (vs 20-21) The children of Gad will receive the best of the land as their portion. It has been reserved for them because of their position in the Kingdom of God. Gad’s descendants will serve the Lord in a judicial capacity among the leaders of the tribes of Israel. A triumphant honor.