What are they thinking?

Have they been told? Do the know what has been foretold? What have the rabbis been saying? Have they read the prophets for themselves? If their fathers had believed the prophets they would have known when the Messiah was coming. Perhaps, by now, they have heard of Daniel’s Prophetic Calendar. Are the rabbis paying attention this time? 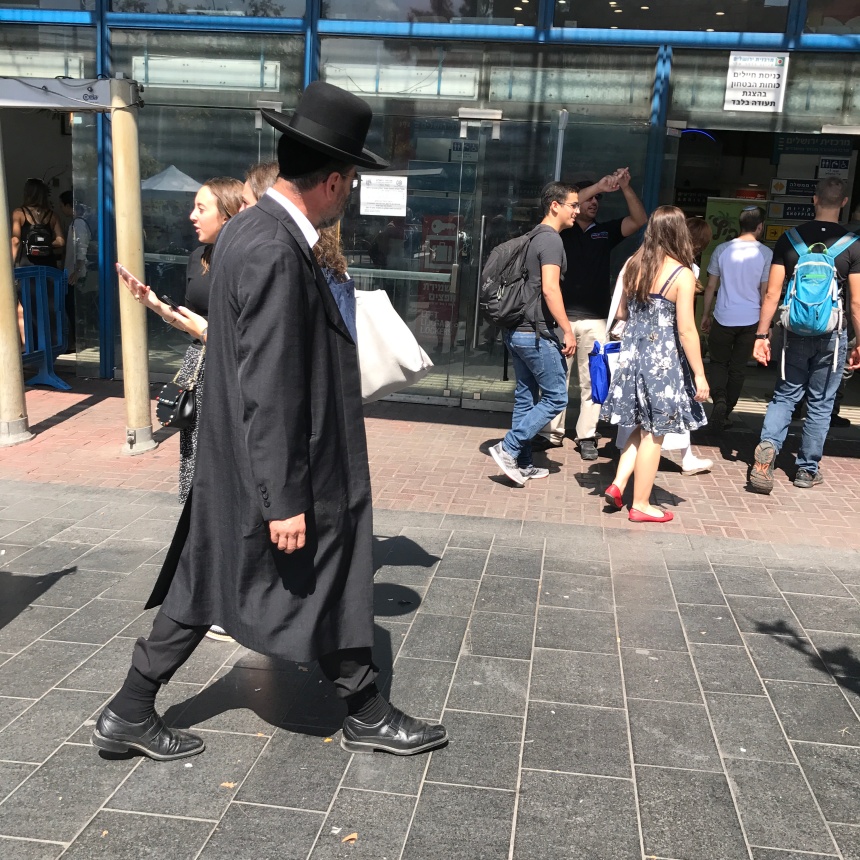 Daniel was a prisoner in Babylon. While reading Jeremiah 25:11-12 Daniel discovered that seventy years had been determined to be the length of Israel’s Babylonian captivity. The completion of that time was approaching. Daniel prayed, “O LORD, hear! O LORD, forgive! O LORD, listen and take action! For Your own sake, O my God, do not delay, because Your city and Your  people are called by Your name.” (Daniel 9:19) The angel Gabriel was sent to answer him.

“Seventy weeks have been decreed for your people and your holy city, to finish the transgression, to make an end to sin, to make atonement for iniquity, to bring in everlasting righteousness, to seal up the vision and prophecy and to anoint the most holy place.” (Daniel 9:24) God has determined a set period of time as the punishment for their sin.  A biblical week is a unit of 7 years. Multiplied by 70 we learn that 490 years must pass before Israel’s transgression is forgiven.

When these years have ended, so will have their transgression and sin. They will find their atonement in God’s sacrifice. That will “bring in” the millennium when Jesus will rule this world in righteousness.

So, when did this “time out” begin?

“So you are to know and discern …. from the issuing of a decree to restore and rebuild Jerusalem …. until Messiah the Prince there will be seven weeks and sixty-two weeks;” (Daniel 9:25)

The commandment to rebuild the temple was given by the Babylonian king Artaxerxes on March 14, 445 B.C. * On April 6, 32 A.D** Jesus entered Jerusalem riding on a donkey fulfilling the prophecy of Zachariah 9:9. Exactly 173,880 days.

“Then after the 62 weeks the Messiah will be cut off and have nothing, ….. and the people of the prince who is to come will destroy the city and the sanctuary.” (Daniel 9:26)  Jesus was crucified and cut off from the nation. Jerusalem and Herod’s temple was destroyed by Rome. This is why this 490 year timeline stopped at 483 years. With the rejection of His Son, God has turned His attention and affections away from Israel and turned to the Gentiles. His purpose? The apostle Paul said it was to make Israel jealous.

This biblical week of seven years will begin when the last of the Gentiles are saved. “And its end will come with a flood, even to the end there will be war; desolations are determined. And he will make a firm covenant with many for one week, but in the middle of the week he will put a stop to sacrifice and grain offering; and on the wing of abominations will come one who makes desolate, even until a complete destruction, one that is decreed, is poured out on the one who makes desolate.” (Daniel 9: 26-27) Three and a half years of false peace with Israel, then Satan will spew his wrath for the remainder of this prophetic week. He will then be bound for one thousand years and not able to decieve the nations.

Much has been decreed by our Sovereign Lord concerning this period known as Jacob’s trouble. Salvation has come to the nations because of Israel’s transgression. We are truly blessed, but our resurrection awaits Israel’s fulfilment of the 490 years. Then the time will come “to seal up the vision and prophecy and to anoint the most holy place.”   Praise God!